Thadeus Project is an award-winning band based in Chicago

Buddies since high school, Ted and Glenn played together off and on throughout the '70s. But as is often the case, "life got in the way.” For Ted and Glenn that meant marriage, family, and careers outside the music industry. Guitars were stored in their cases, amplifiers sold, dreams of rock and roll stardom were set aside and life went on. 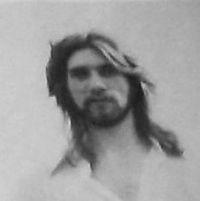 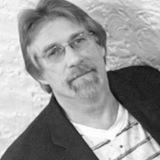 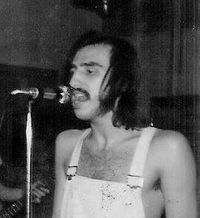 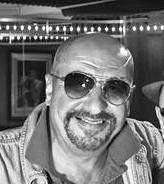 Glenn in the '70s and Today

The year 2000 was a turning point. While on vacation in Mexico, Ted picked up a guitar that happened to be sitting around and started strumming. It all came back to him - the hopes, the dreams, but most of all, the music.

Not long after returning home, Ted was introduced to the latest advancements in music and recording technology. He was blown away by the innovations in musical design. The endless possibilities exploded in his mind.

A concept was born: form a band with a sound and passion rooted in the '70s but use today's technology to transform and create in a fresh new way. The passion was back, and now the financial wherewithal was there to make it happen.

Working pretty much on his own, Ted acquired the instruments and recording equipment he thought he needed, wrote the songs, and self-recorded an album of experimental music entitled, "Y?" 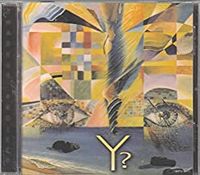 Though the learning curve was steep, Ted conquered it and kept on acquiring skills and pushing boundaries.

Re-enter Glenn. Jazzed by all Ted envisioned, Glenn couldn't sleep. Neither one has slept much since. Thus was born an award-winning songwriting team and performing duo.

The next effort, now with Glenn on board, was a CD called "Danger & Bliss." 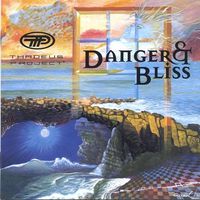 Thereafter, new members were added to the band and in 2004, "Just A Taste," a four-song EP was recorded to highlight the new combo. As "Just a Taste" was hitting the airwaves, "Windows" from Danger & Bliss hit #27 on the Indie Adult Contemporary (AC) Charts. 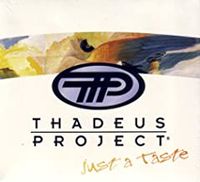 There was another shuffling of the band's line-up and back into the studio they went to. The result was a CD entitled "Simple Wisdom." The first single released, "Picture Book," rose to #14 on the Indie AC charts, receiving airplay across the country. "Rivertown," the second release,  moved even faster up the charts and across the airwaves. 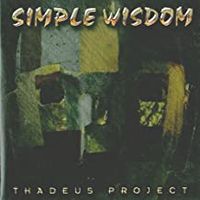 Another line-up shuffle brought in long-time friend and former band member Henry Pavin on bass as well as Theo Kalamatas on drums.

Their fifth project was, "Keeper of Dreams." 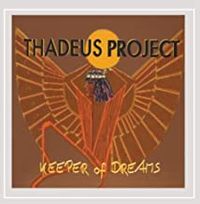 After Ted visited Greece in 2011, he was so inspired by the people and culture there he formulated the concept for a new album. The result was "Circuits" an album that explored European styles with the band's signature creative take. 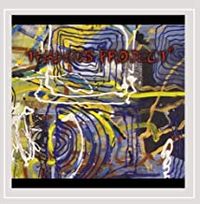 A subsequent CD, "Sweet Dreams" was released in 2013. It was comprised of acoustic tracks from previous releases remastered for a new compilation. 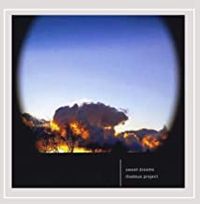 After the release of "Sweet Dreams" Ted and Glenn wanted to put together a combo to help them get back to their roots. Through happenstance and serendipity, the two were able to get re-acquainted with two old rock and roll friends from their high school days, Chuck Nilson and Jeff Schullo. With this unique set of individuals bringing all of their musical experiences to bear, Ted and Glenn thought this band was the best of all. 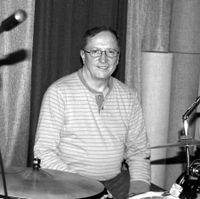 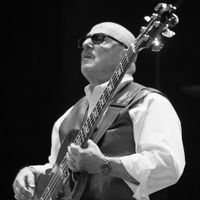 From this group came the project "Full Circle" released in 2019 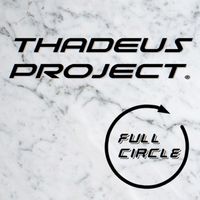 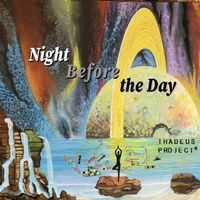 Upon completion of "Night Before the Day" Ted was in a reflective mood and delved into the archives to remaster past hits and never-released outtakes of previous efforts. The result was "Once Upon A Time". It features Glenn's distinctive unique voice and style and highlights Ted and Glenn's most extraordinary songwriting collaboration over many years. It also features some of the artists Ted and Glenn have played with over the years. A real retrospective look at their evolving musical mastery. 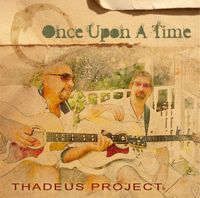 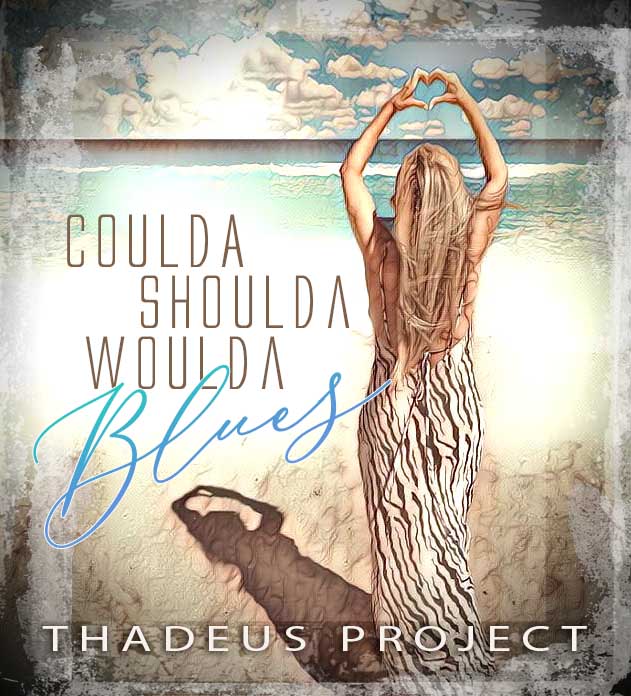 “US” is a single studio recording about our connection, not only in relationships, but our connection with people, planet earth, and the universe. Recorded at Thadeus Records and World Stage Studios. Written by Ted R. Putbress and Larke Angel. Released February 7, 2023. 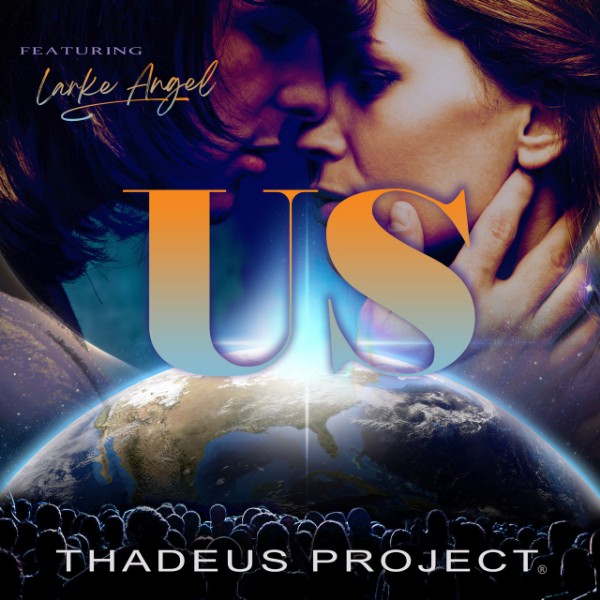 “Loot At You” is the title track from the album to be released this spring (May 2023). The song is written by Ted R. Putbress and Gary Spizzirri. Featuring Gary Spizzirri on vocals. Music recorded at Thadeus Records Studios, including Jeff Schullo on bass, and Chuck Nilson on percussion support. Sequencing and synth electric guitar performed by Ted R. Putbress.

This is a song about looking at love and taking responsibility for our actions and feelings. 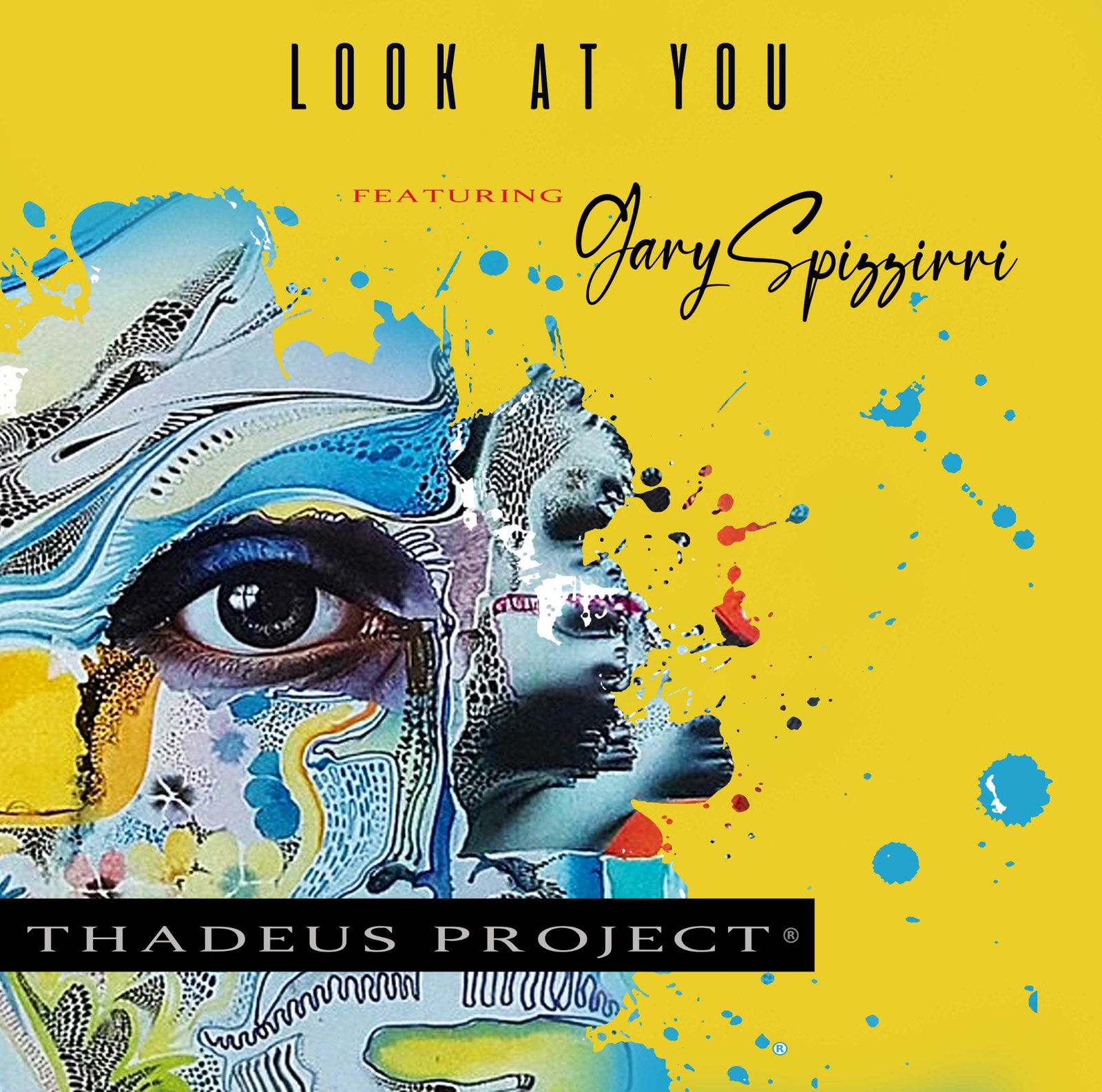 Never one to rest on his laurels, Ted is already at work compiling new songs for future releases. He will be using all of the recording skills learned over the decades to produce the highest quality music available in addition to creating new music. Stay tuned to be impressed with the output.

Thadeus Project is a creative powerhouse lending a fresh progressive sound to the rock/pop/blues scene.

The Group has been named numerous times as the Independent Music Network’s (www.independentmusicnetwork.com) Favorite Duo/Band of the Year.

They currently enjoy a National and International fan base with 10 CDs recorded to date.

They are grateful for all the support and encouragement received over the years.

"Life is like music," states Ted. "It goes through a lot of different changes over time, but some things stay the same. The love of music is forever and we are glad to be on that train again."